It hasn’t been all that long since women white women have gained basic rights. I feel that these rights are taken for granted.
As a mother, it is my DUTY to teach my children that there are still women who don’t have the privilege of enjoying their level of rights in hopes that they continue to fight until everyone has equal rights.

Women Recently in the USA…

Most of my references are American due to the fact that I lived in the United States for close to twenty years. I moved in Grade 8 and graduated High School in North Carolina — therefore I am well versed in American history. Unfortunately, my Canadian history is spotty.

These few selected milestones only happened in the last 60 years.
I know we can, and WILL do better for future generations. 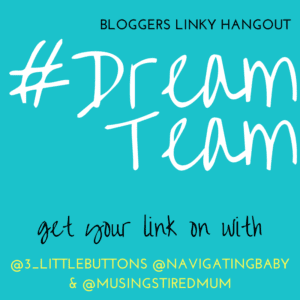 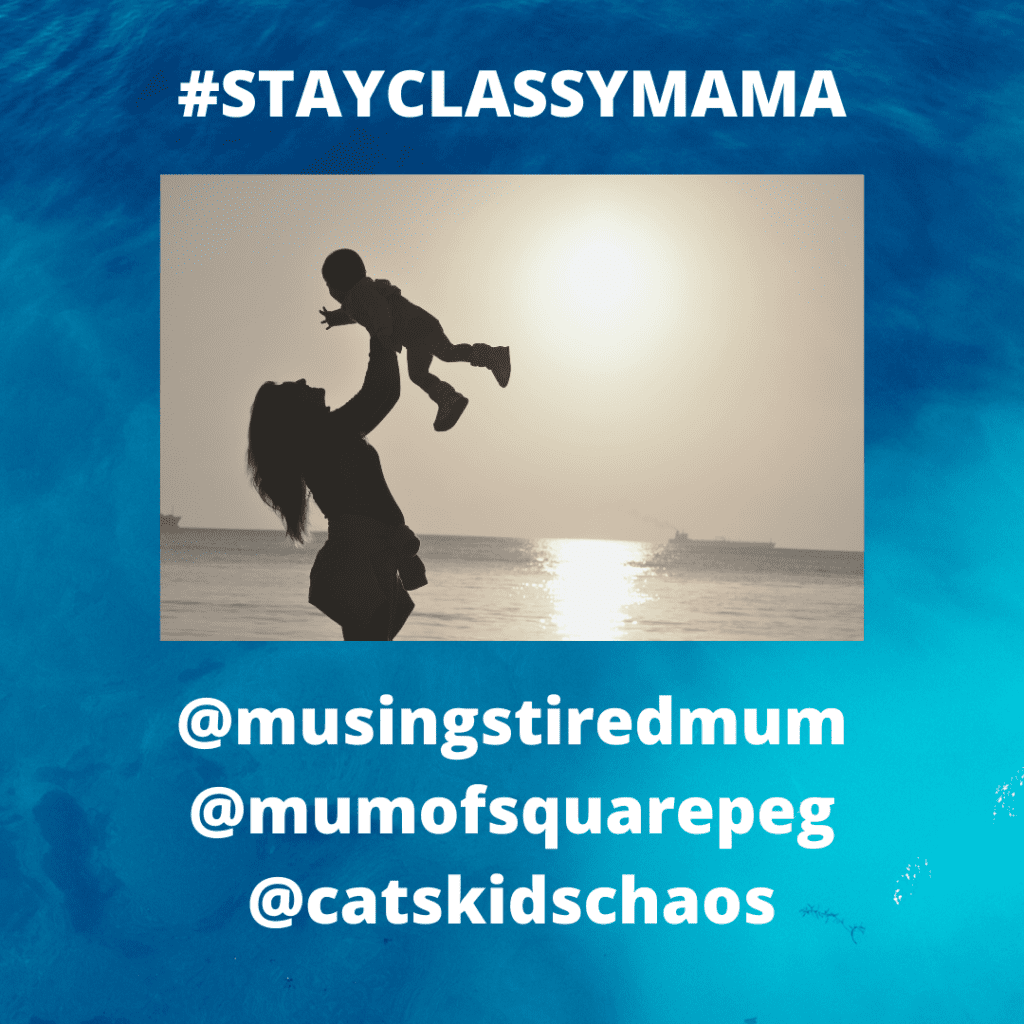